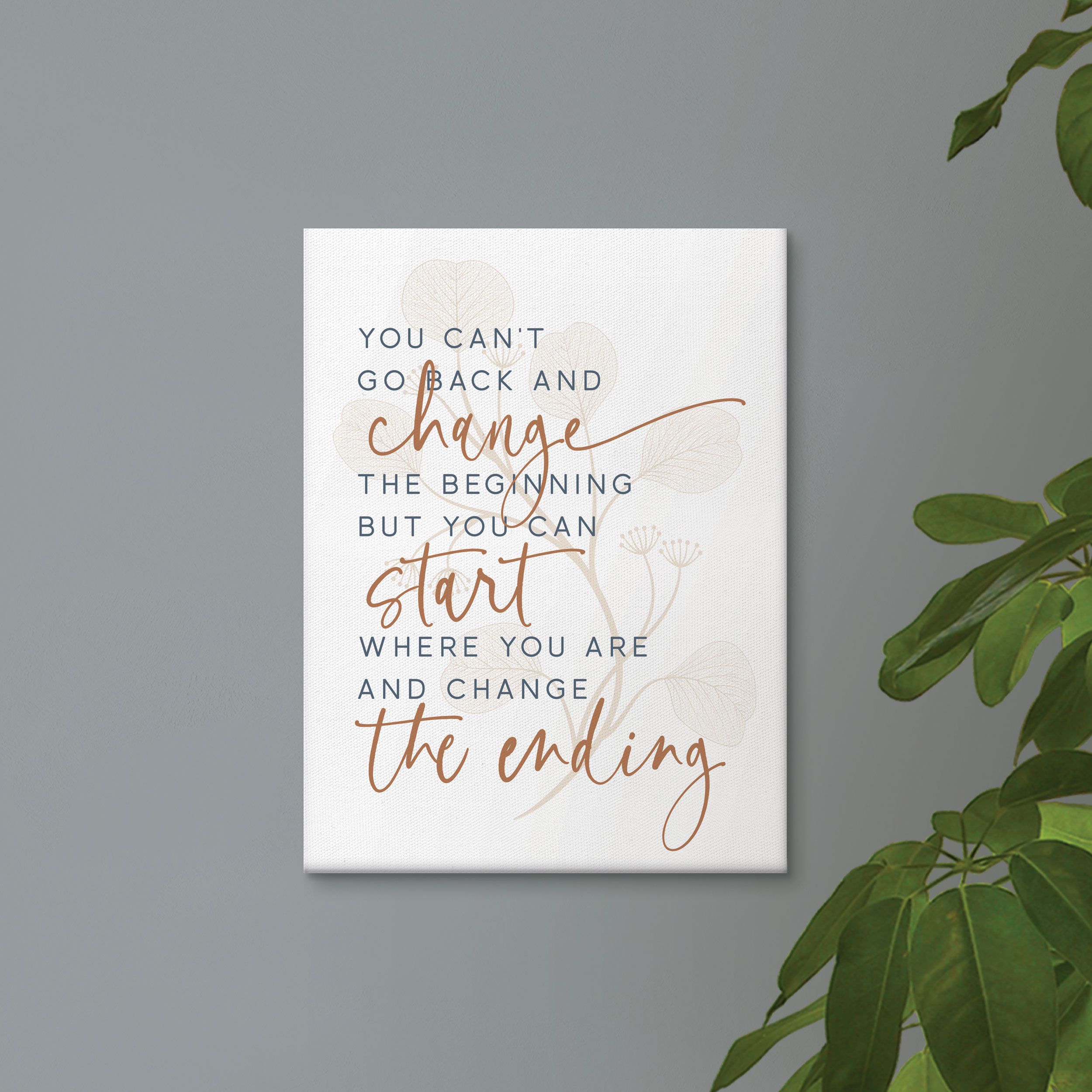 Simon Weston is a veteran of the British Army, and suffered severe burn injuries from an attack during the Farklands War in 1982. Sustaining serious burns to 46% of his body, Simon's appearance became barely recognizable.

However, rather than allowing the past to define him, he became well known across the United Kingdom and abroad for his struggle to overcome his injuries and triumph in the face of adversity.

During the late 1980s and 90s Weston became a popular media personality, and is a writer and patron of a number of charities supporting people living with disfigurements, including the Healing Foundation. Simon has also been the subject of five major BBC Television documentaries and was even voted UK's favorite hero in 2014, according to a survey conducted by Freud Communications. 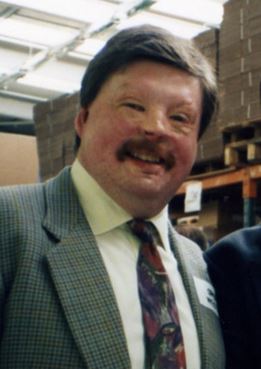 Simon's story is an incredible reminder of the impact your attitude and outlook can have. So are you going to continue dwelling on the past, or are you going to start where you are and change the ending?

Warmer weather is here! Celebrate by sprucing up your outdoor spaces with inspirational signs!